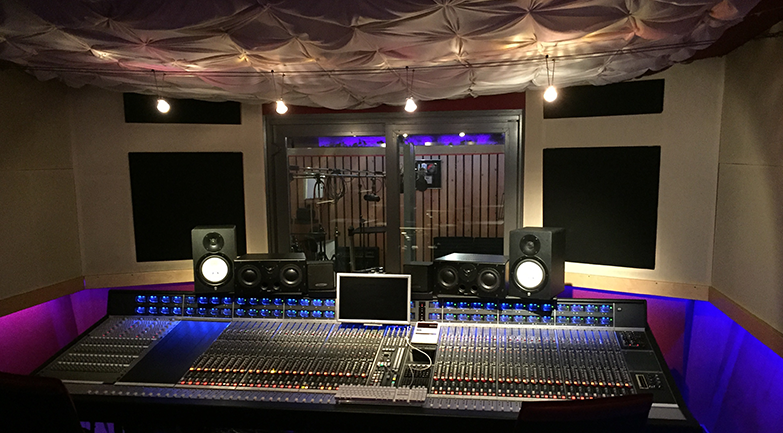 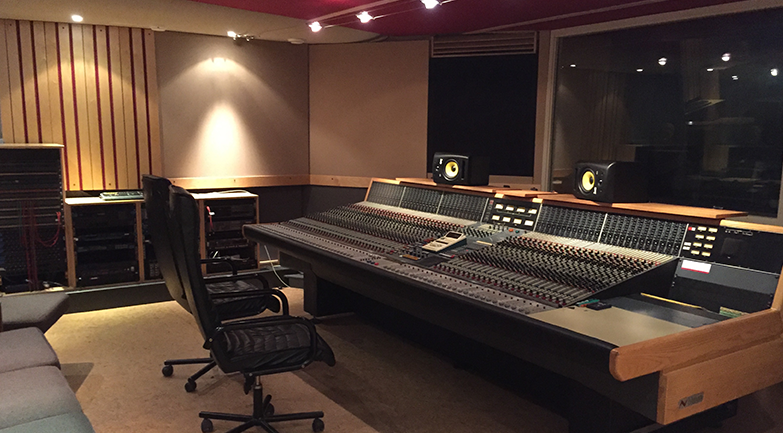 Founded in 1984 by Mark Derksen, after a period in which he was musically active, Markant Studios quickly becomes a big studio complex with the highest standard in quality. This quality is, among other things, represented by the presence of the Neve VR60console and the SSL 4056E/G+ console.

Through years of experience Markant Studios has acquired an impressive know-how in audio recording. Markant Studios handles the whole process. From writing a song to the point that it's crisply featured on an album. The high level of know-how enabled Markant Studios to have success on various fronts.
Whom did we work for:

Reach out to us: